This blog is meant for use by members of the Association for news and views. Send comments / suggestions / views to e-mail Id: aiaipasp.ors@gmail.com

Why should govt employees resign to contest polls? PIL asks

The Supreme Court on Friday sought responses of the Centre and the Election Commission on a PIL seeking quashing of service rules that prohibit a government employee from contesting elections without resigning from his post. Appearing for petitioner 'Indian Oil Officers' Association', senior advocate K K Venugopal argued before a bench of Chief Justice P Sathasivam and Justice Ranjan Gogoi that it was unconstitutional to deprive government employees of the right to contest elections despite there being no such prohibition either under the Constitution or the Representation of People Act.Service rules for public sector undertaking employees prohibit them from becoming office-bearers of a political party or organization, taking part in political movements and contesting elections to assembly or local authorities. Venugopal said in the absence of any restriction on a person to contest elections in Articles 102 and 191 of the Constitution as well as Section 10 of RP Act, service rules could not have banned government and PSU employees from contesting elections. The petitioners through advocate Anupam Lal Das said restrictions on government servants on contesting elections was prohibiting a large chunk of intelligentsia from entering the election arena despite being committed to do good for the country. "This intelligentsia is capable of providing good governance and there is no rationale as to why this educated class should be prohibited from contesting elections," they said. "The said rules thus infringe the government and PSU employees' right to equality, right to freedom of speech and expression and militates against provisions of Constitution," the petitioners said. 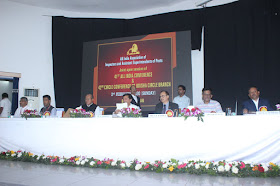 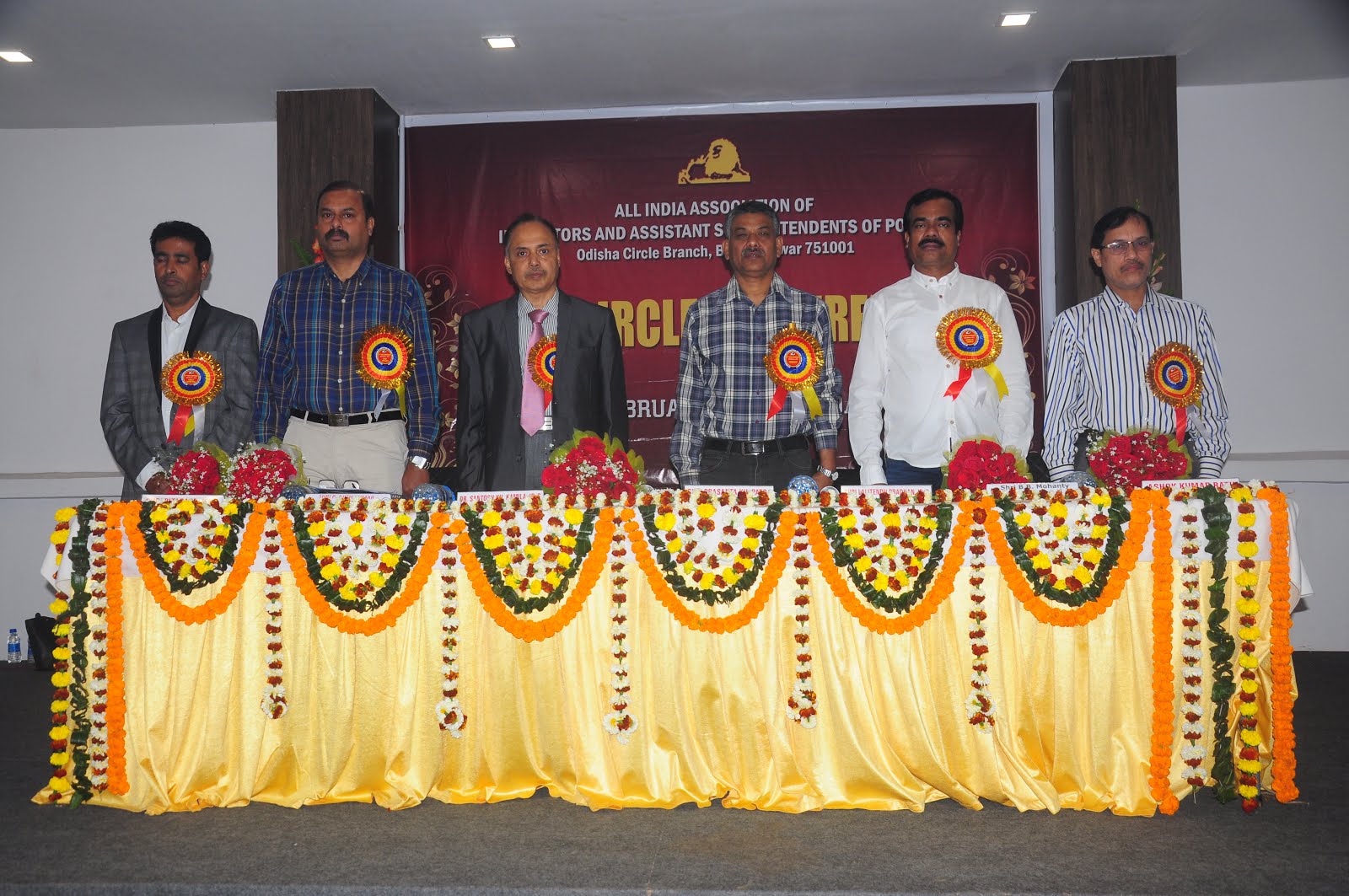 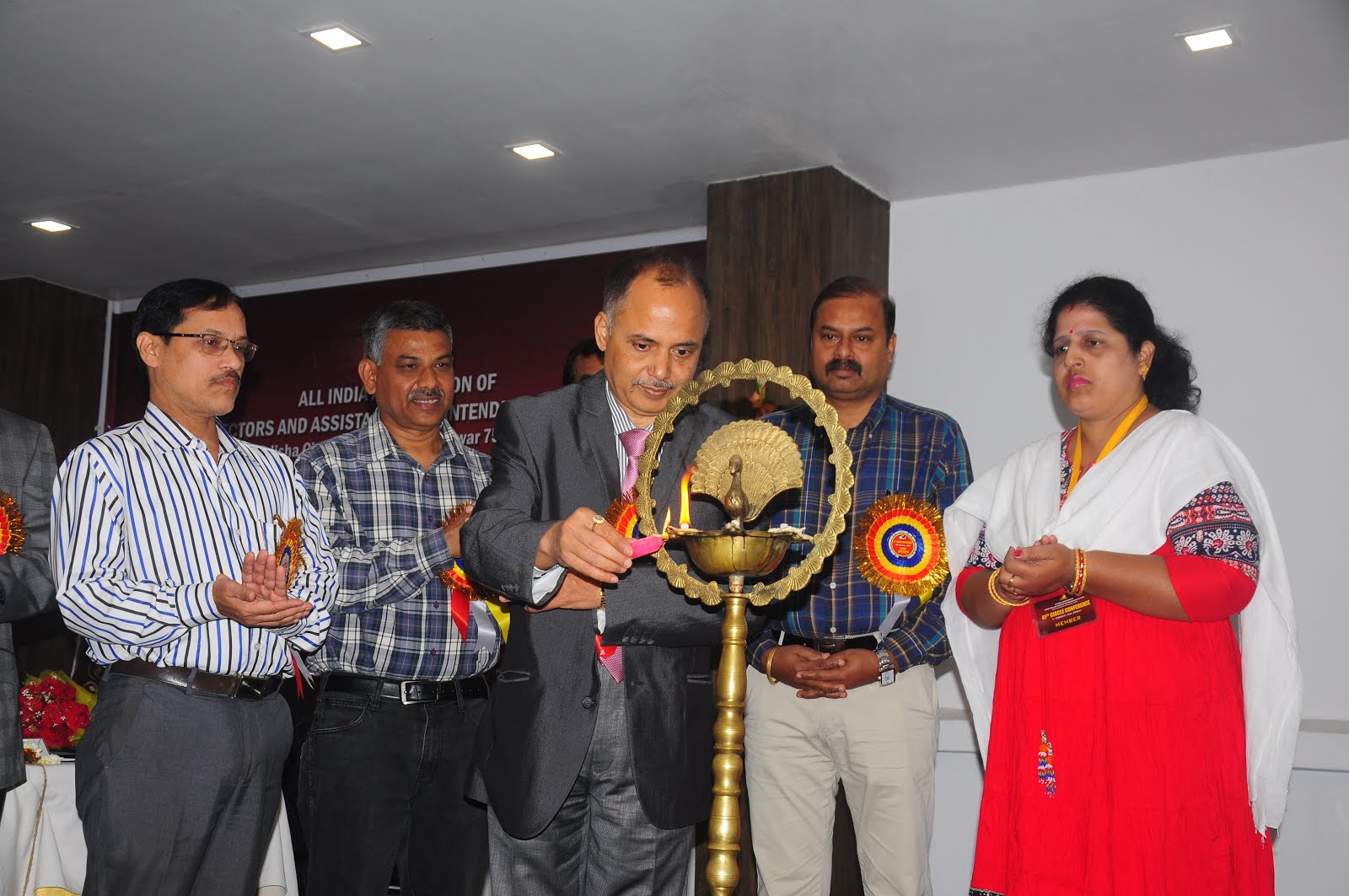 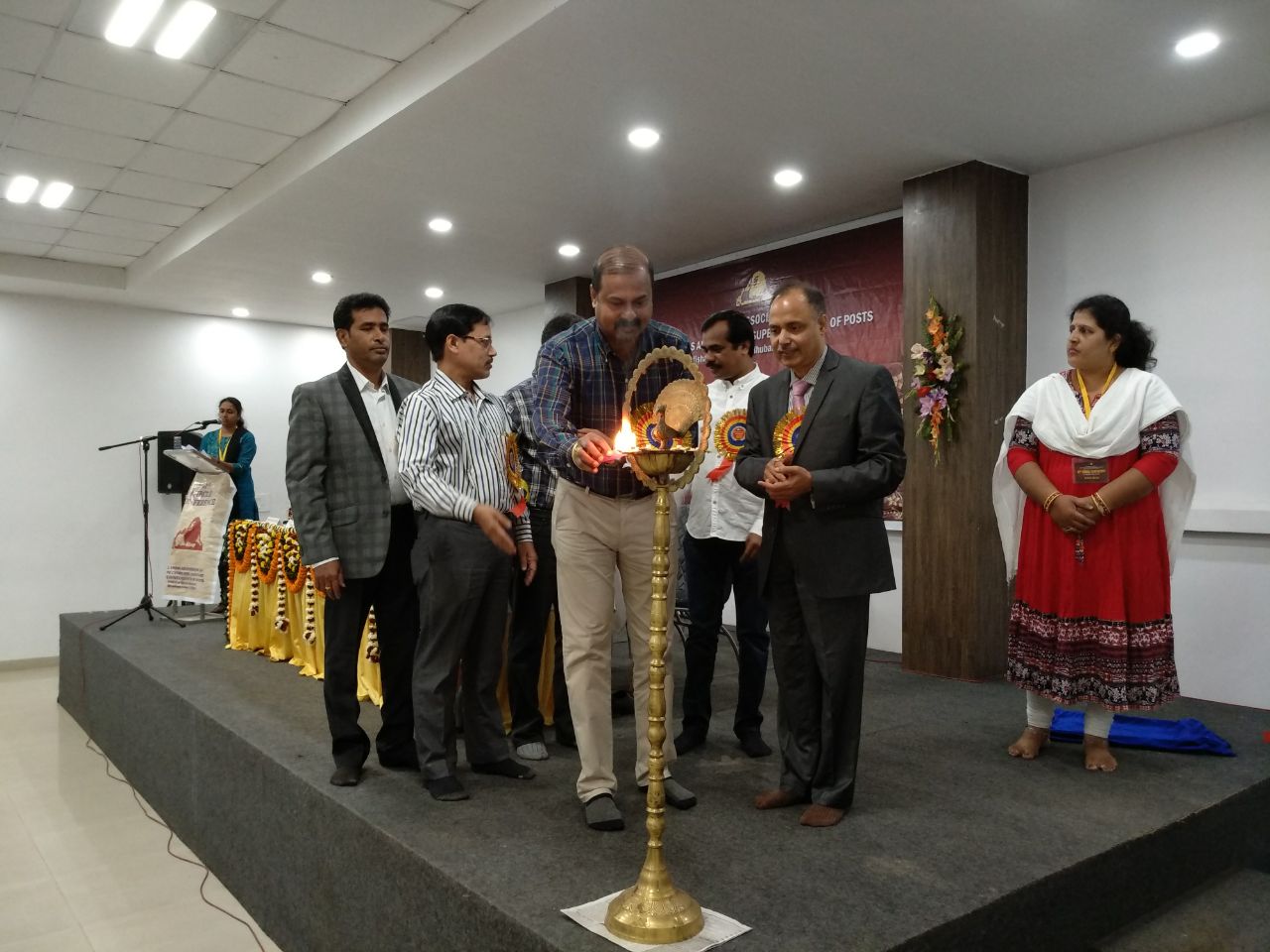 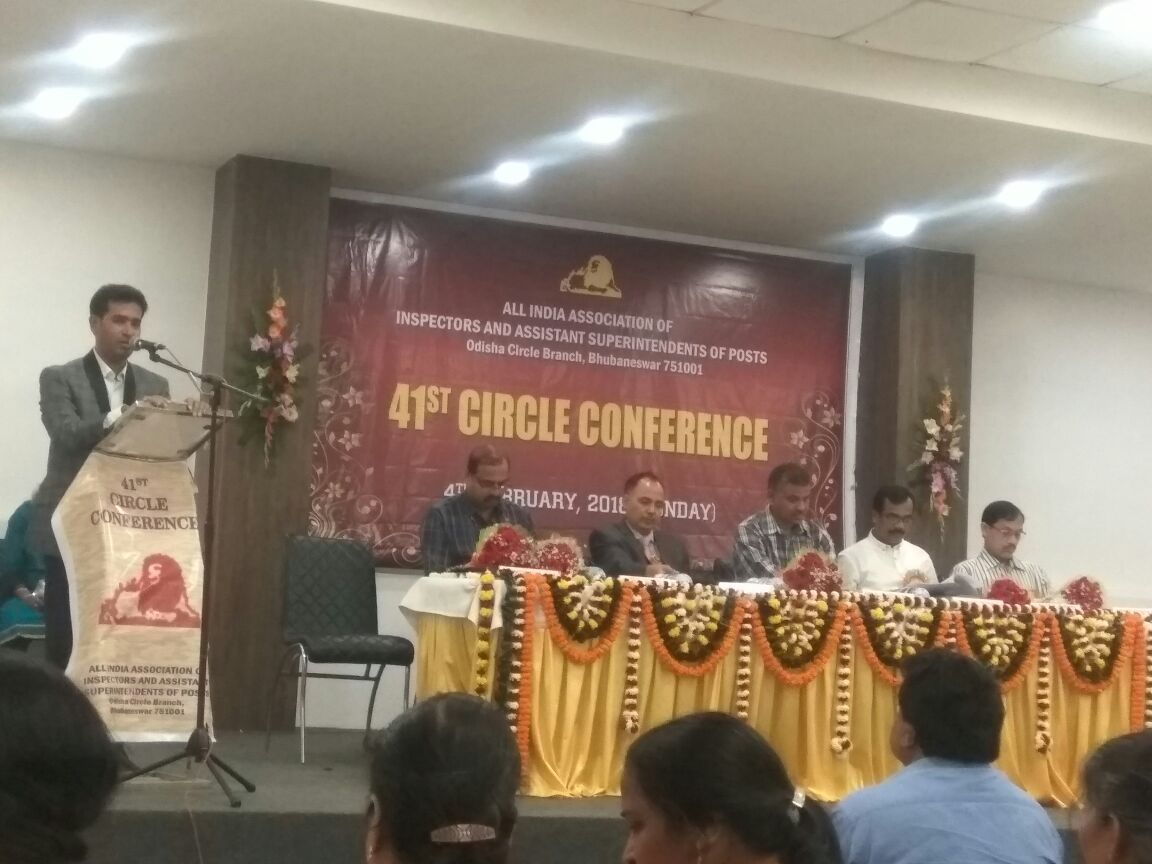 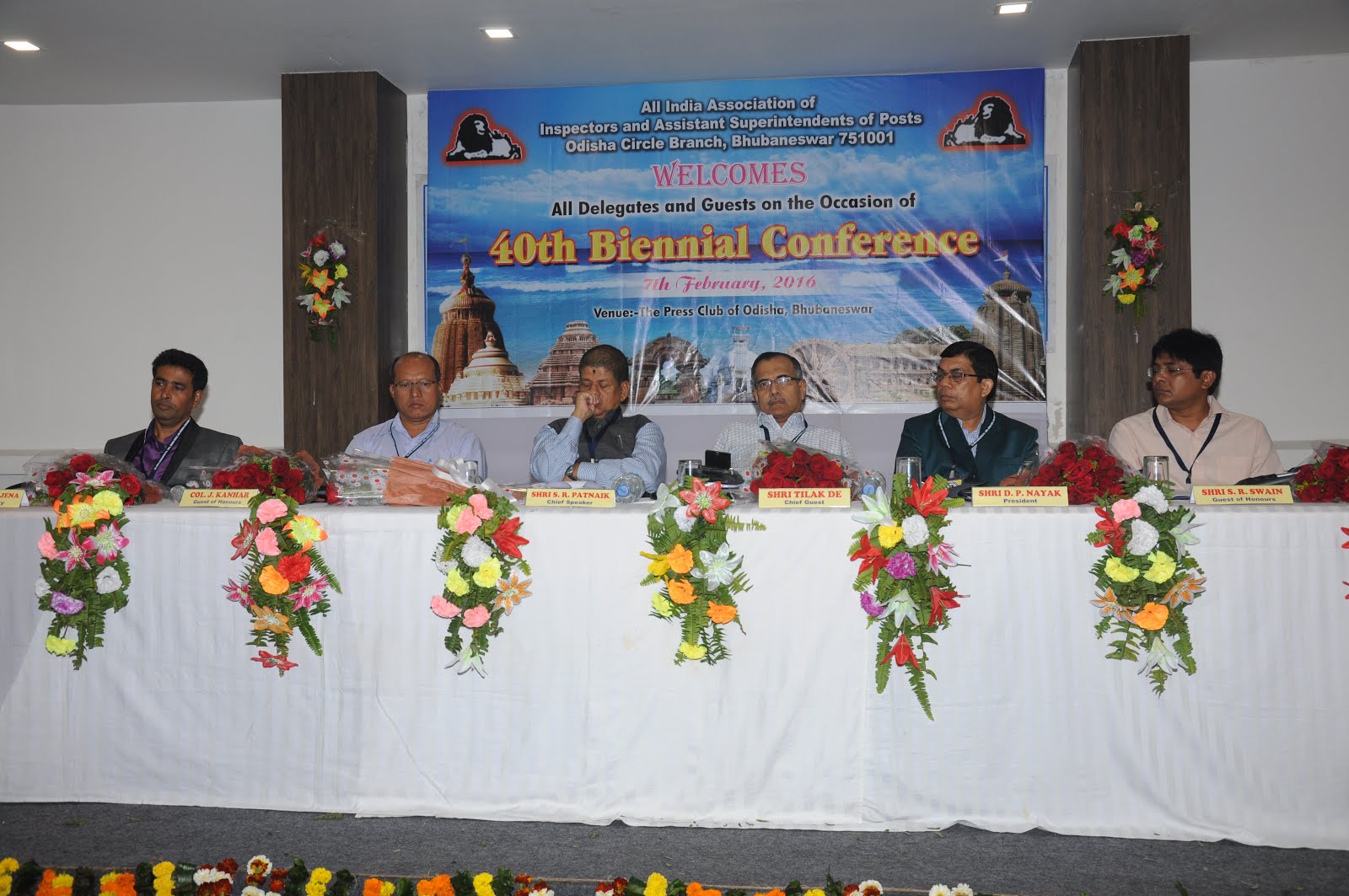 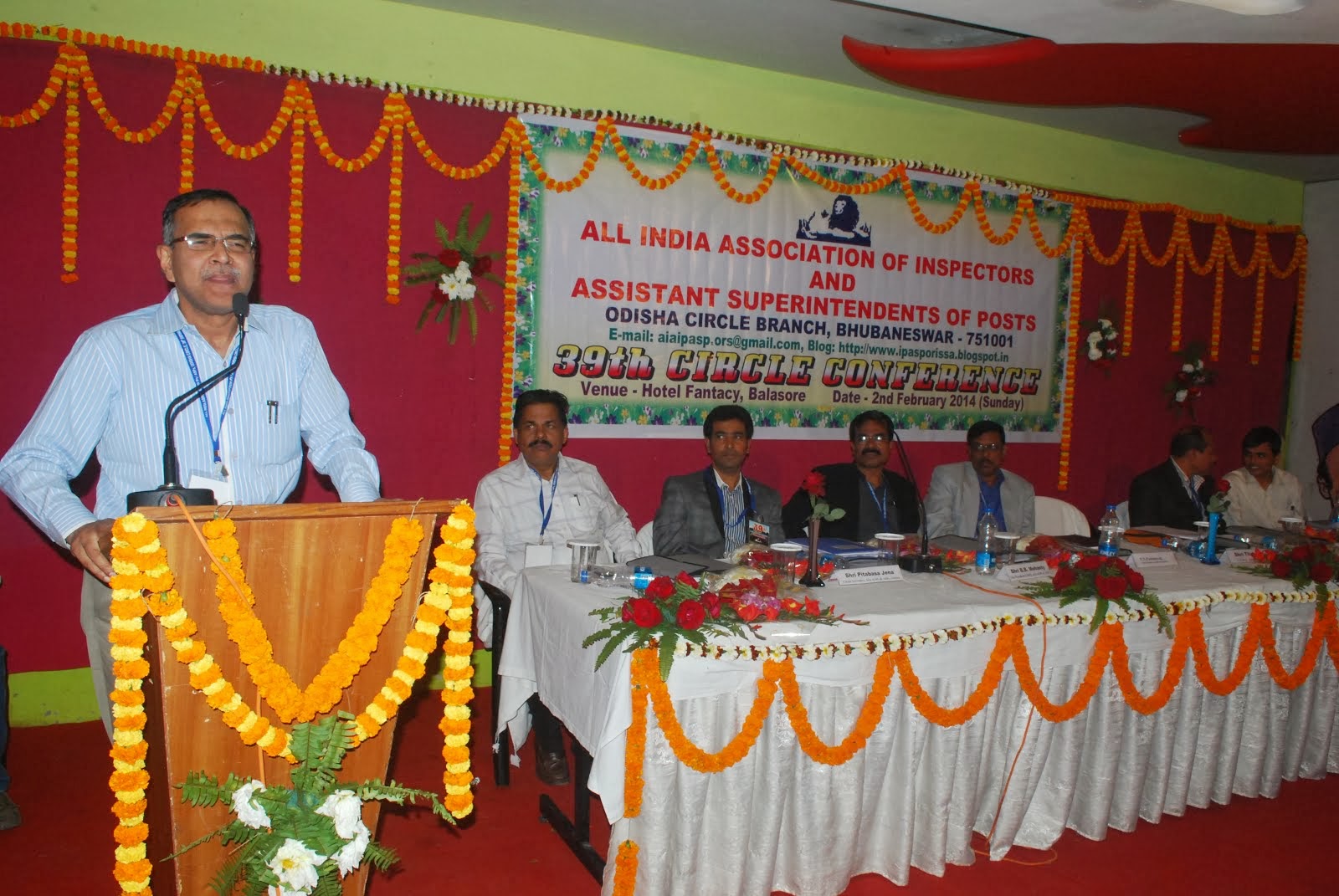 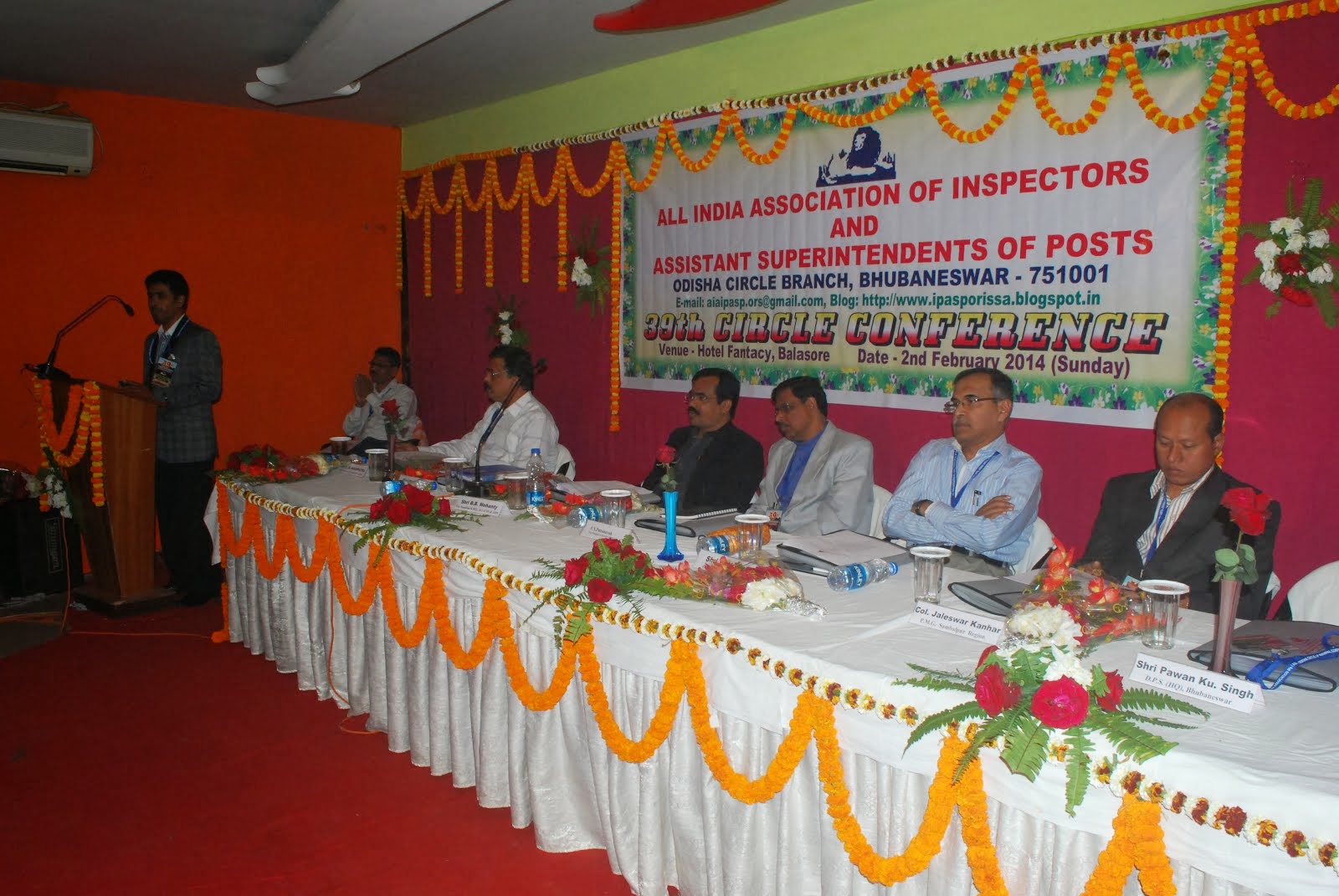 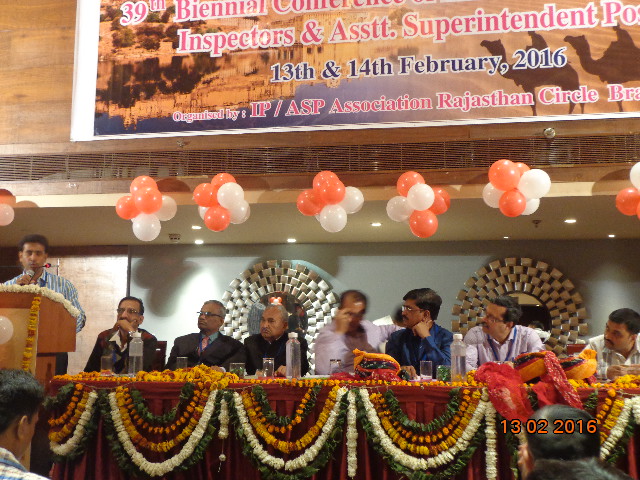 View all
Get your own 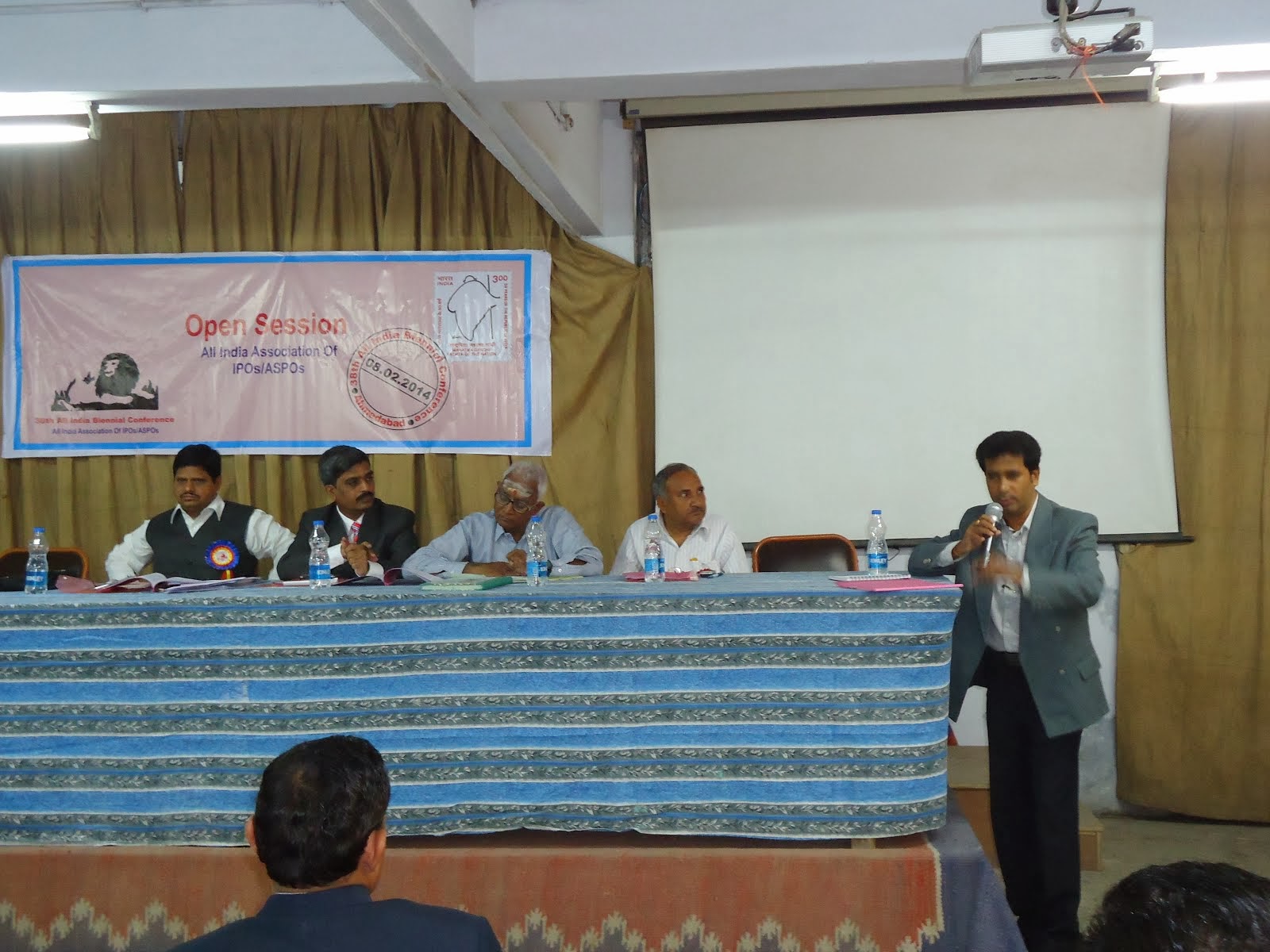 Address by Circle Secretary, Odisha on various issues during the AIC

View the blog in Hindi

Link to other Blogs 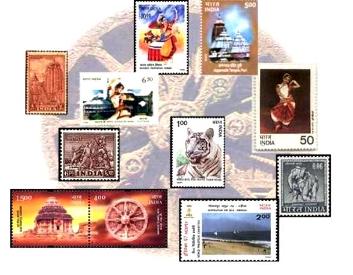